Cultural History of the Watershed

Evidence of human occupation in this region stretches back almost 10,000 years, placing the watershed among some of the earliest known sites of human activity in California. Native Americans living in the watershed were protected by the hilly terrain and relied on the water they found in creeks and springs. They established multi-family communities and hunted, fished and gathered seeds, acorns and other plants for food.

At the end of the 18th century, Spain’s 300-year expansion into North and South America reached land that is now in the city of Fremont, about 40 miles south of the watershed. A group of Spanish missionaries built Mission San Jose in 1797 and began working to convert indigenous people to Christianity and establish an economy with which Spain could trade.

"Valley of the Cowboys"

The Mexican government, which took control of California in 1821, took over the mission in 1834. By 1844, the watershed was a Mexican rancho. The name Los Vaqueros comes from the Mexican land grant name, Cañada de los Vaqueros, or Valley of the Cowboys. By the late 1960s, farming had stopped and the watershed was used primarily for livestock grazing. To this day, grazing continues in the watershed to manage grasslands.

For 150 years before the reservoir was developed, the land was worked for ranching and farming, primarily by European immigrants and their descendants. To learn more about the cultural history of Los Vaqueros Watershed, see the publications below. 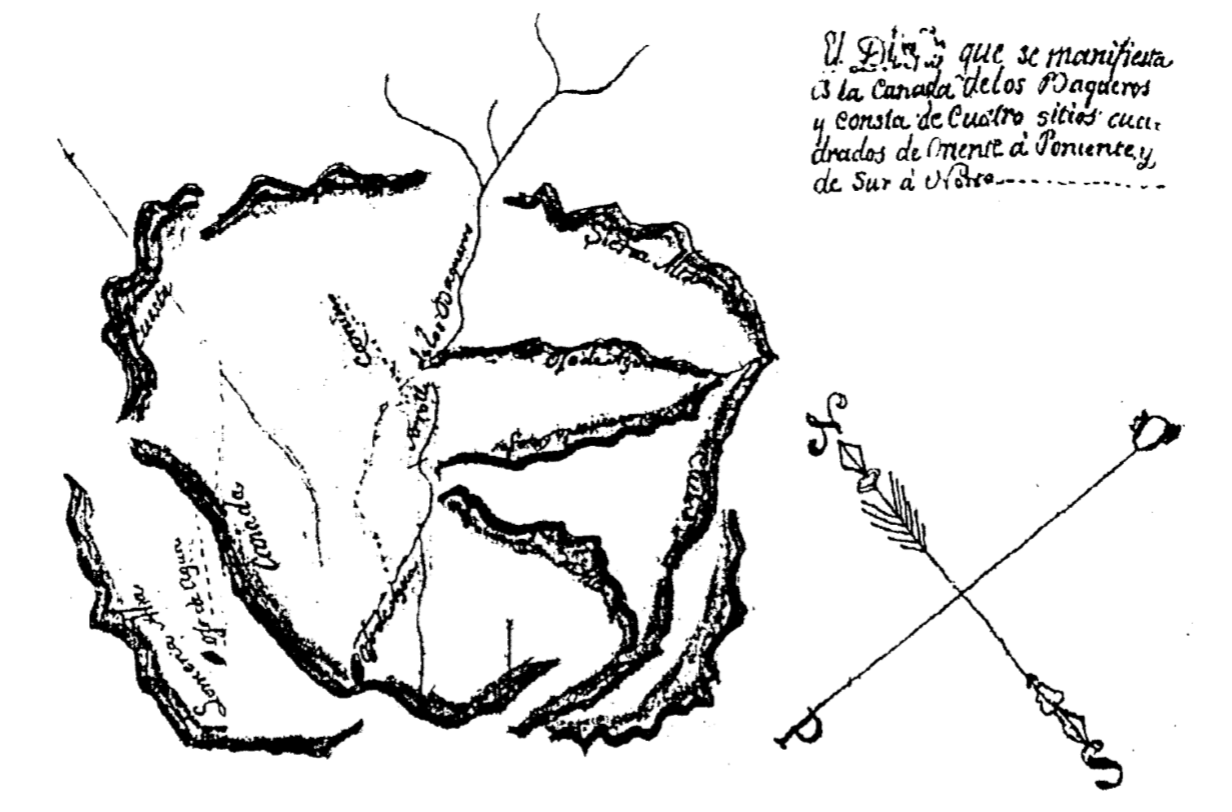 Los Vaqueros annotated map from 1844
Source: Tales of the Vasco (see publication below)

From Rancho to Reservoir

Tales of the Vasco